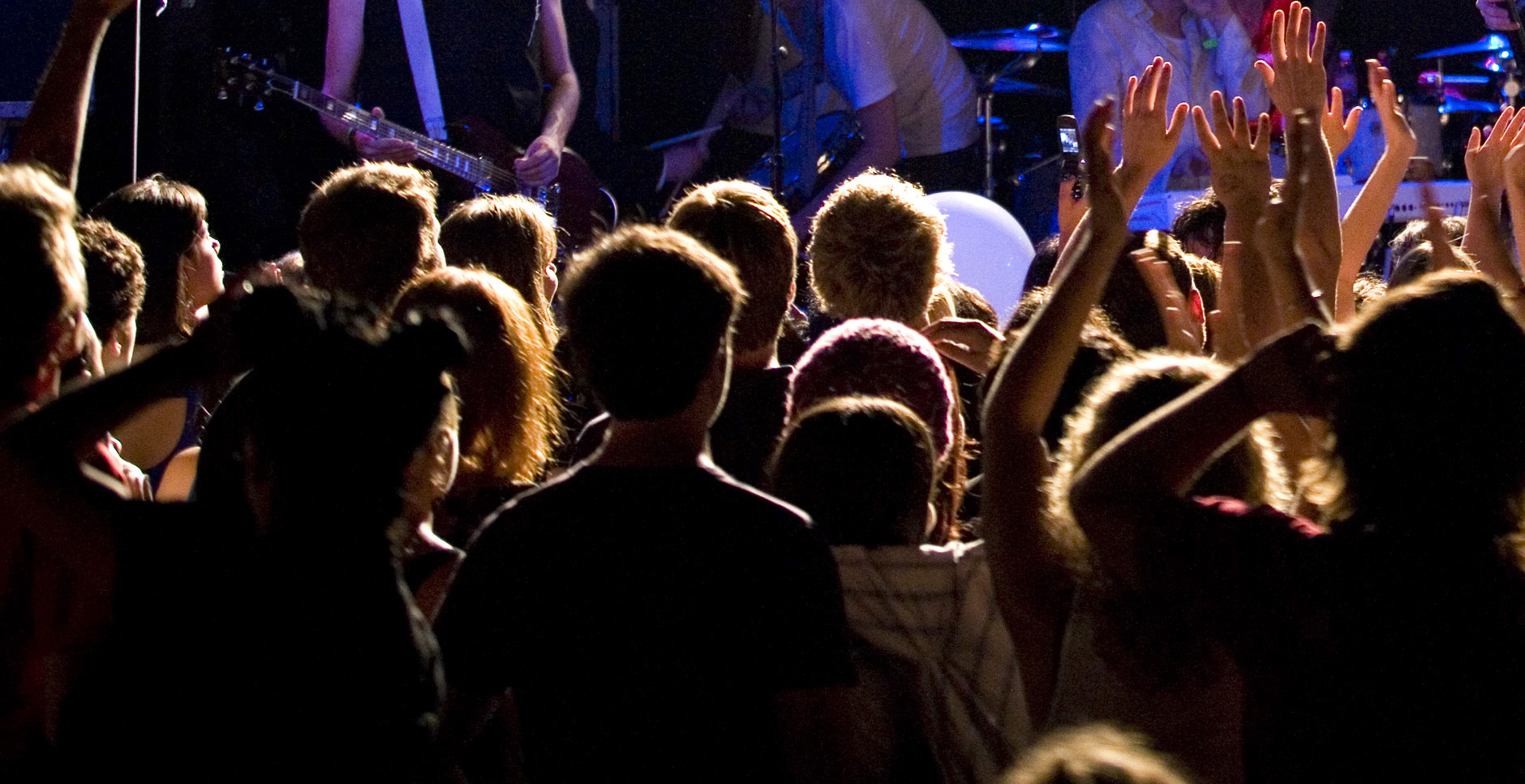 Night Life: A bit of Soho in WeHo [LA Times]

“Fubar, a popular Beijing speak-easy near the Worker’s Stadium … has challenged the Viper Room, a well-known club on Sunset Strip in Los Angeles… to see which venue will get more users to "check in." [Global Times, Beijing]

“It’s always a special treat to stay at the Sunset Tower Hotel. To me, it’s exactly what life’s existence should be — the beautiful decor, the wonderful people, the great food.” — “Mad Men” star Elisabeth Moss [LA Times]

“Rare posters from all three artists [Jimi Hendrix, Janis Joplin, The Doors] are on display including advertisements for concert performances at rock and roll venues like The Whisky A Go-Go in LA…” [Examiner.com]

“Aussie actor Sam Worthington seemed surprised that so many photogs were outside Trousdale waiting for him last night…” [E! Online]